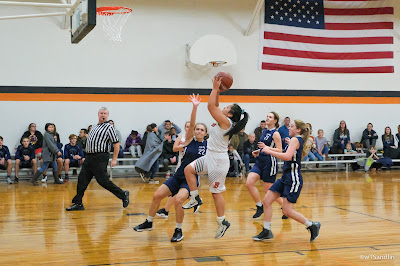 The boys played second, but got scorched by the Texas Wind. 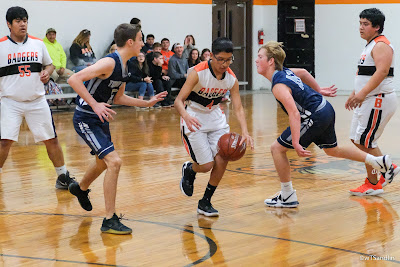 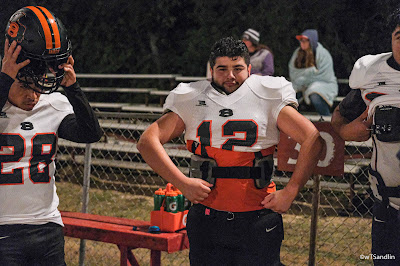 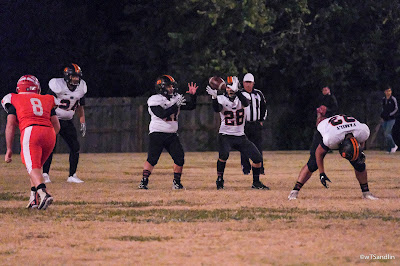 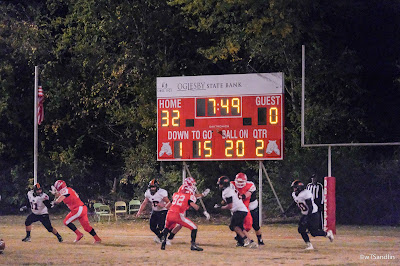 Last Friday night, the varsity Badger football team got to go home early. Hosting the Calvert Trojans in Jim Hauk stadium, Buckholts could not conjure up any points. 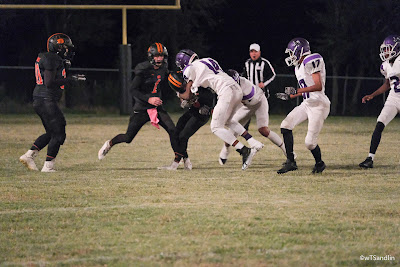 Fighting through injuries, the Badgers managed to make it to halftime. But with Calvert leading 46-0, the "mercy rule" was invoked and the game was over. 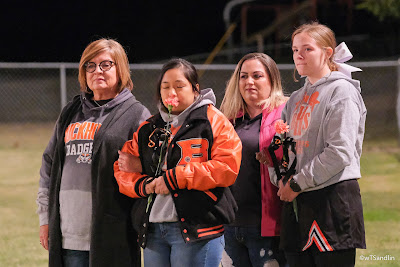 Posted by Buckholts Info at 9:24 PM

Whether you spent time in "jail", participated in floor games or chowed down on a plate of tacos, there was something  for everyone. 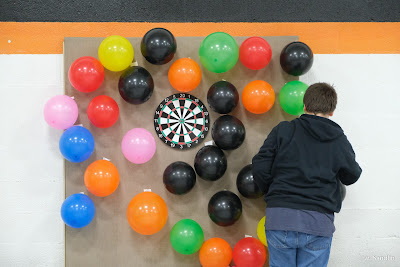 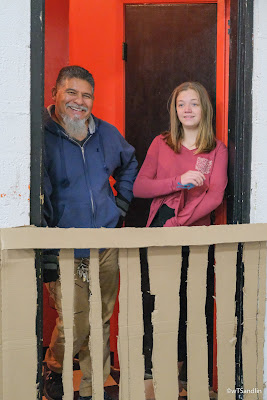 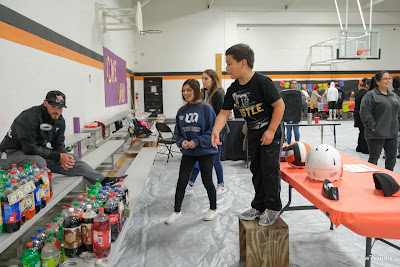 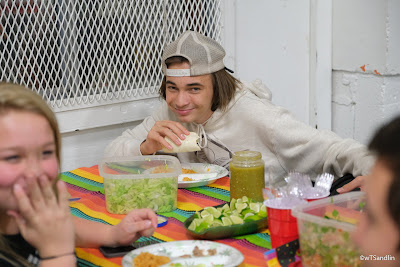 Posted by Buckholts Info at 4:08 PM

Last Tuesday, in a reversal of roles, the varsity football players were the cheerleaders for a special pep rally for the varsity Lady Badgers headed into volleyball match for a District title cinch. 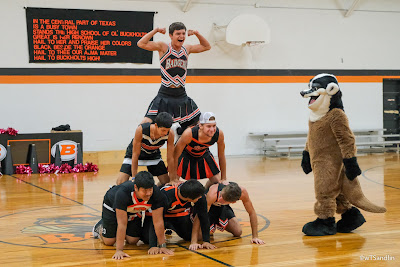 The boys went heels-over-head to pump up the crowd. 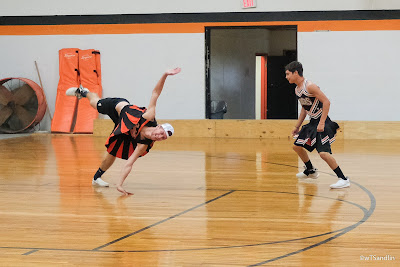 Posted by Buckholts Info at 3:51 PM