The Lady Badgers and the Lady Lions matched up first. 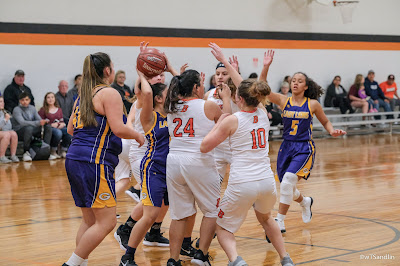 Buckholts' side of the scoreboard was in deficit the first three quarters of the game, but in the fourth quarter, the Lady Badgers wrestled the lead from the Lady Lions and won 35-31. 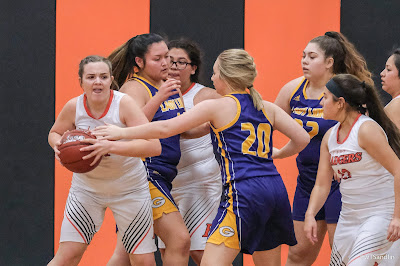 The High School boys had to play with a different deficit. Due to two injuries (yep, here we go again) and several team members ineligible due to failing grades, the Badgers were only able to put four players on the court against Providence Prep's full team plus an overflowing bench. 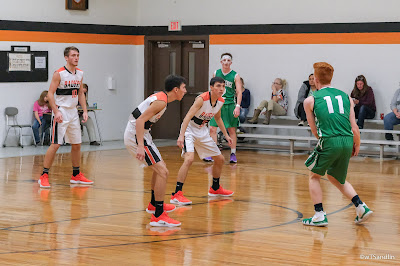 The Badgers had to play loose to avoid fouling out, but they were aggressive on the ball. 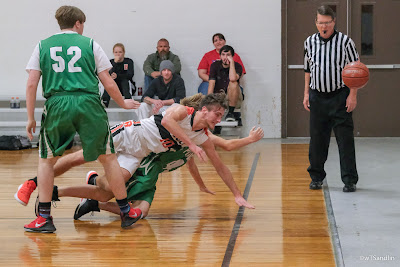 The boys' game ended with Buckholts 15 points behind, but considering the Badgers's team circumstances, this game shouldn't be considered a loss.